In the year 2007 the Netherlands retained 1.7 million migrants. According to the Central Bureau of Statistics this number will grow to 2.2 million in the year 2025. The CBS also expects that from the year 2015 the migration to the Netherlands will stabilize at an average of about 125,000 people per year. From these facts we can conclude that the inflow of migrants will be a constant factor in the future of the Netherlands. The largest groups of migrants are very strongly concentrated in the four big cities: Amsterdam, Rotterdam, The Hague and Utrecht. A large number of these migrants live in post-war neighbourhoods. The main cause of this is the housing offer in these neighbourhoods. A great number of the houses in these areas are in the social rent sector, which is by far the main housing provider for new migrants and also for their offspring. The expectation for the future is that these cities will remain the major attractors of new migrants. Therefore these cities will also experience the largest migration pressure.

The general problem statement is that migration is a key factor of transformation (of the local scale) which is not considered in urban renewal planning. 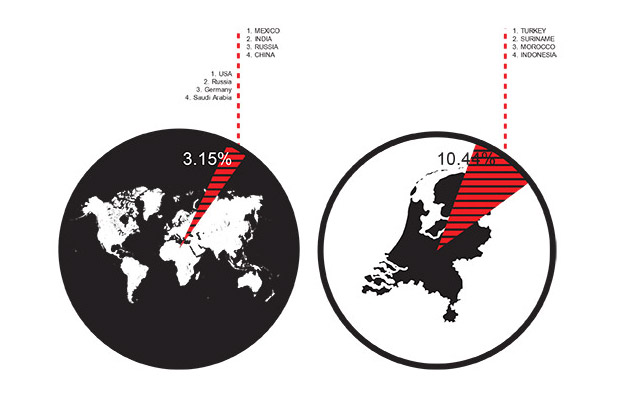 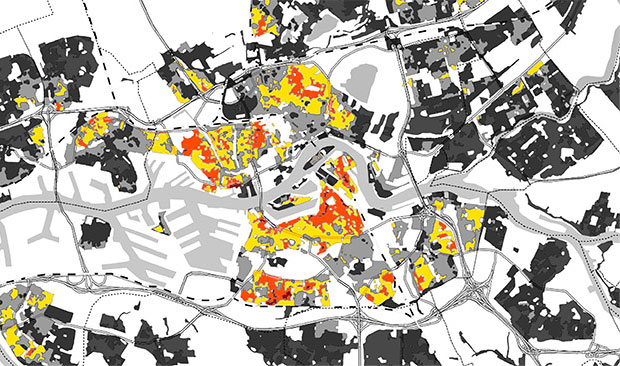 The aim of this project is to redefine the factor of migration in the planning on a national scale level. And to be able to define a planning framework in order to receive and integrate new and existing migrants socially and spatially in the (development of the) neighbourhood.

In order to find a neighbourhood that can function as a model for the other problem neighbourhoods I compared the weakest neighbourhoods of Rotterdam. One of the weakest neighbourhoods from this analysis is Afrikaanderwijk. About 80% of the total housing in this neighbourhood belongs to the housing corporation Vestia. Also there is a strong concentration of non-Western migrants living in this neighbourhood, which for the largest part originate from Turkey. Another reason for the choice of this specific neighbourhood is the urban renewal agenda for this area. In the plan of Parkstad the municipality aims to attract high and middle incomes to this neighbourhood to create a social mix. At the moment the development in this area has stopped. One of the buildings is finished and the the demolishing of two of the existing building blocks has started. This building freeze is due to internal financial problems of the housing corporation Vestia. Due to this financial downturn hundreds of projects now are at risk. Particularly the developments in the disadvantaged neighbourhoods are affected by this current retreat.

Now the municipality is looking for external project developers to finance the projects. However there is no consideration on the social aspect of the development in this new system. While Vestia did not only function as a developer but also invested in the empowerment of the neighbourhoods residents, in this new situation the external developers have no interest other than the development of a project. The interests of the residents and their empowerment is not considered in the planning anymore once the housing corporation is excluded from the development. In order to fix the position of the residents interests in the neighbourhood development I propose a different planning system. The possibility that another developer will come is always there, however a response is needed to this system, so that any physical intervention will consider the residents and their demands. Only in this way an equilibrium of power can be achieved in the development of the neighbourhood.

In order to reach this goal an analytical framework is developed to review the migration and a concrete proposal is made for this specific context. For this I developed an instrument with which the integration, needs and potentials of the weakest groups are evaluated. These have become part of an integral perspective which responds to the current societal developments. The proposed instrument is developed in order to reach a progressive integration and empowerment of the migrant residents of the deprived neighbourhood. The instrument is built upon several theories and several analytical frameworks, as the city’s network measured in SpaceSyntax. 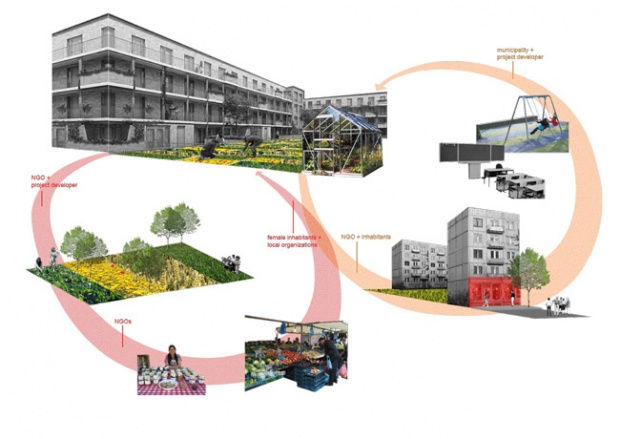 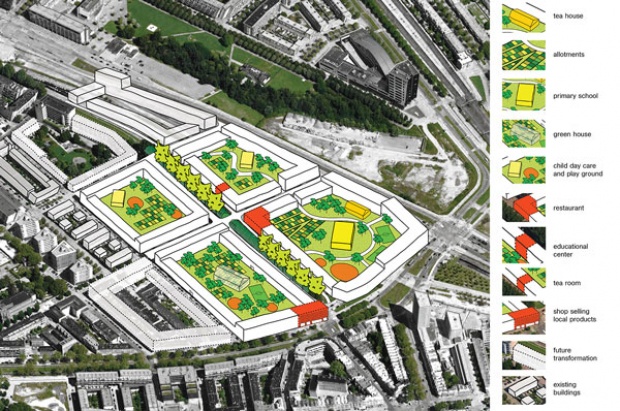 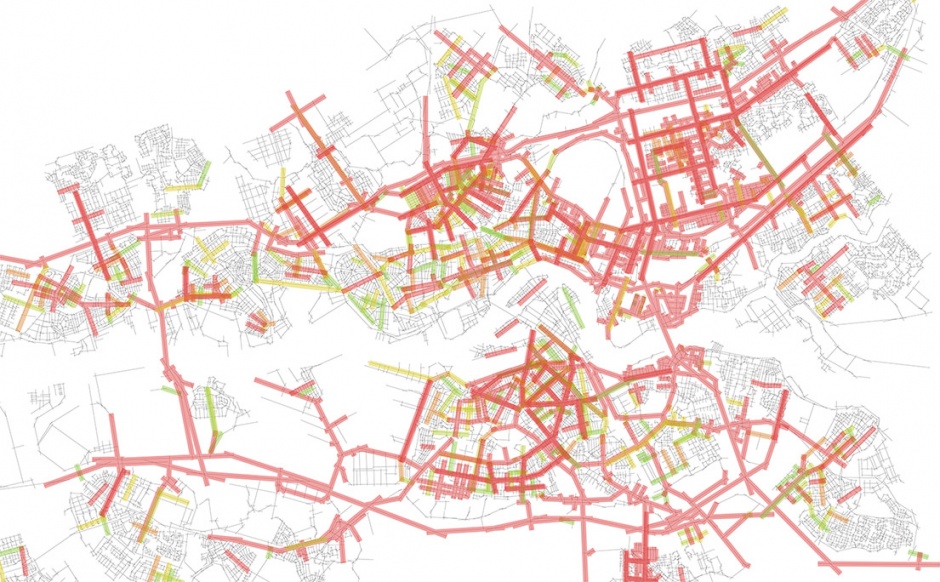